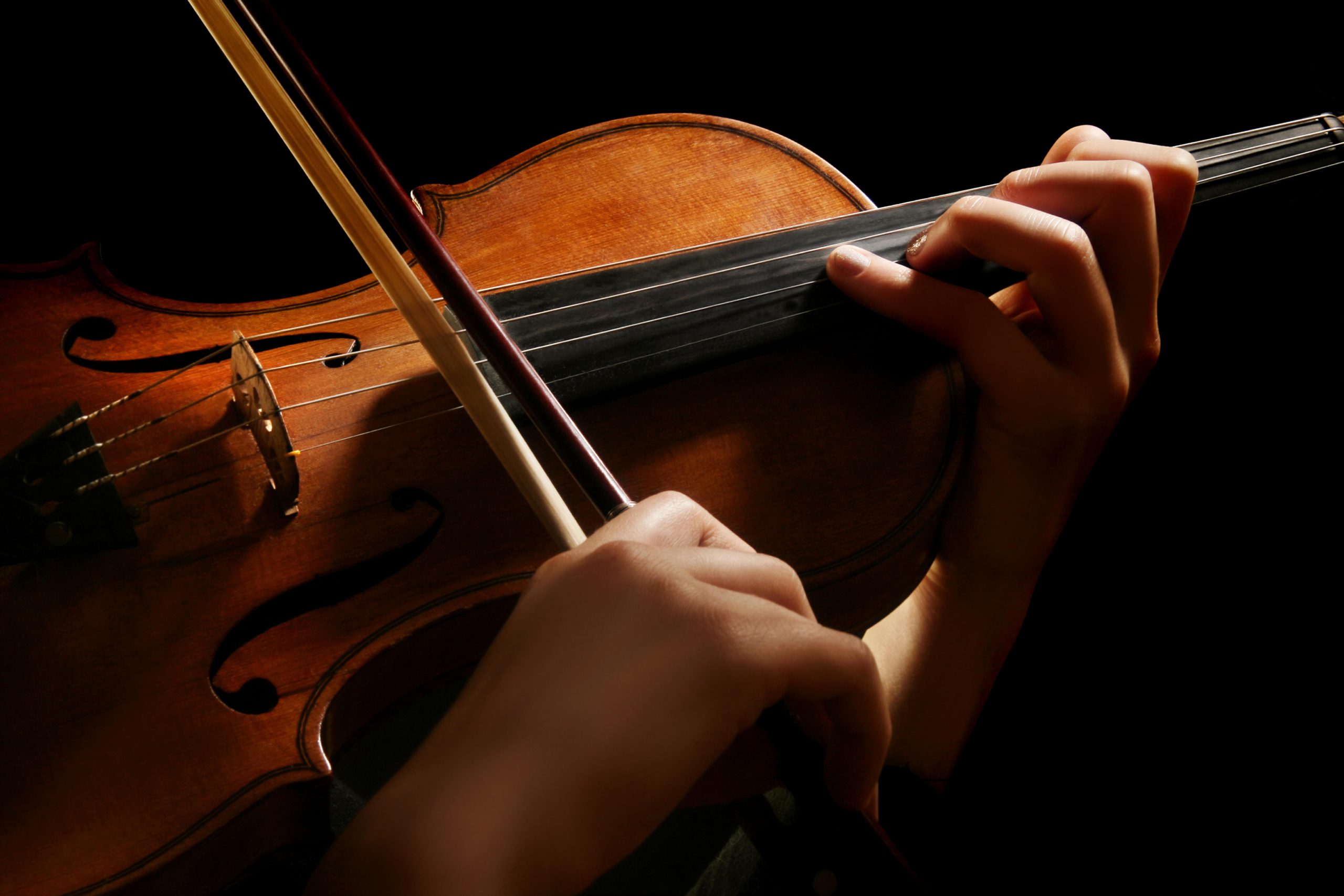 The Louisiana Philharmonic Orchestra offers career opportunities in a wide variety of departments. We seek highly motivated individuals, dedicated to excellence and willing to contribute to the mission of the Orchestra.

In our goal to create and maintain a diverse community, The LPO does not discriminate in employment opportunities or practices on the basis of race, color, religion, sex, national origin, age, disability, sexual orientation or any other characteristic protected by law.

The Personnel Manager (PM) is responsible for the human resources management of the orchestral musicians and staff of the Louisiana Philharmonic Orchestra (LPO).  As such, the PM administers and enforces the LPO’s Operating Rules & Procedures and AFM Collective Bargaining Agreement.  The PM also sees that the LPO adheres to any additional union contracts, electronic media and recording contracts, and other related contracts.  The PM’s most important obligation is to fairly and impartially ensure compliance with the aforementioned documents, even in the face of differing opinions voiced by individual musicians or members of the administration.

As the only full-time musician-governed and collaboratively-operated orchestra in the United States, the LPO’s unique structure fosters a close relationship between the musicians, artistic and administrative staff, Music Director, and other constituents. The PM nurtures positive relationships with these groups, creating a workplace environment conducive to the highest quality musicianship.

The LPO Staff Conductor & Loyola Symphony Director (hereafter, Conductor) will be an artistic and
community leader at both the Louisiana Philharmonic Orchestra and Loyola University College of Music
and Media. A creative programmer, energetic musician, and thoughtful advocate for music and music
education, the Conductor will lead assigned LPO education, family, and community concerts; serve as a
cover conductor and assistant to the Music Director and guest conductors for assigned programs; and
fulfill other conducting and administrative duties as specified by the LPO Music Director and
Programming Director, including interaction with youth through the LPO’s education programs. As
Director of the Loyola Symphony, the Conductor will set goals for student development, determine
repertoire and conduct the Loyola Symphony Orchestra, with a focus on mentoring and preparing young
musicians to be engaged and thriving professional musicians in a rapidly changing landscape for classical
music.

The Director of Development of the Louisiana Philharmonic Orchestra serves as a key member of the administrative leadership team, responsible for an Annual Fund of approximately $2.5M, increasing to $3M under the direction of an able fundraising leader Reporting to the Associate Executive Director and working directly and extensively with the Executive Director and Board of Trustees, the ideal candidate will have a proven track record in not-for-profit annual fundraising with individuals, corporations, foundations, and government sources. Experience with endowment and capital campaigns, events, and planned giving will be a plus.

The Director of Development will be a principal representative and spokesperson for the LPO throughout the community and will excel at building and sustaining relationships based on appreciation and gratitude with donors and stakeholders.