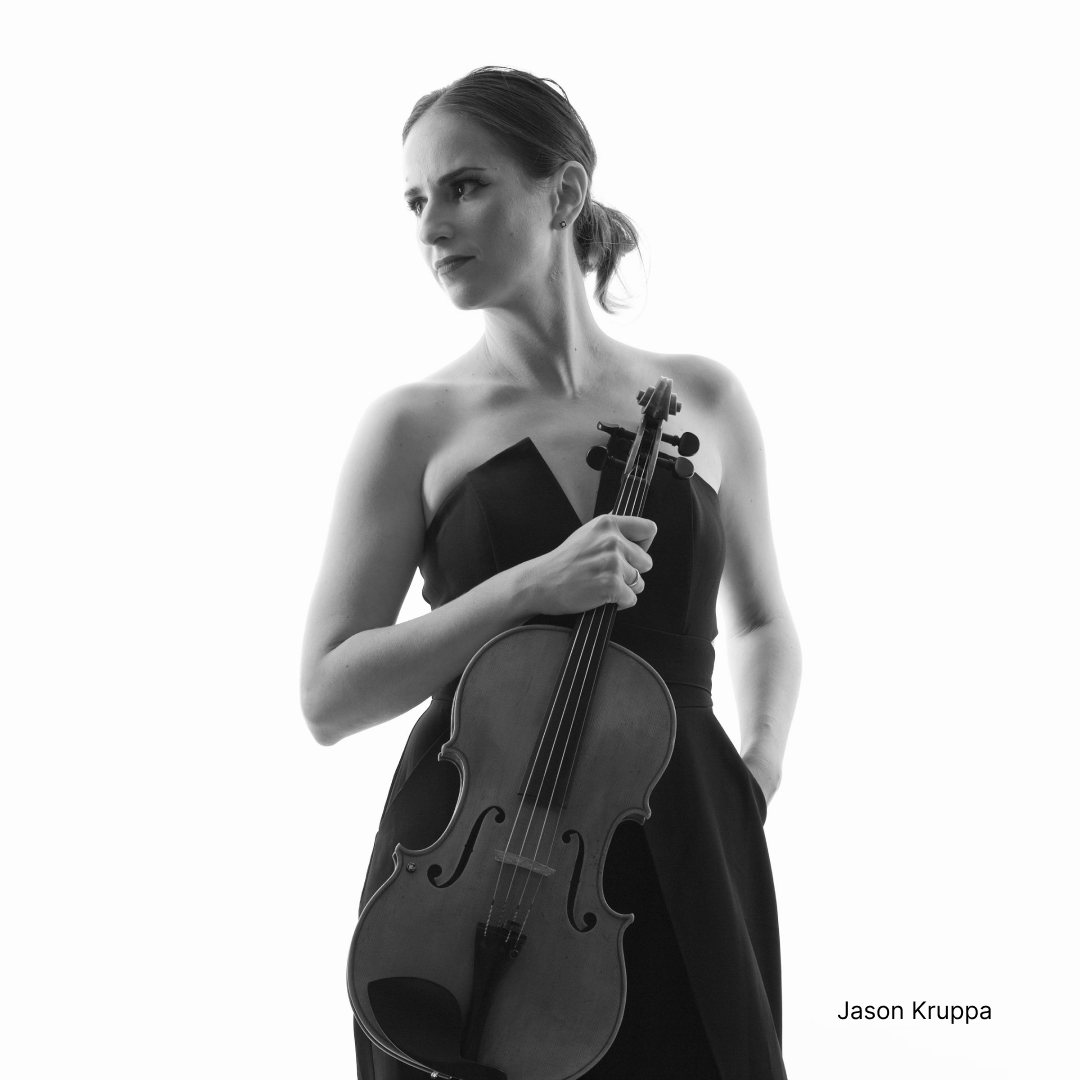 Amelia Clingman lives in New Orleans, where she is a member of the Louisiana Philharmonic Orchestra. During summer months, she holds the position of Principal Viola with the Britt Festival Orchestra in Jacksonville, Oregon, and in 2014, she was named a Quarterfinalist in the Primrose International Viola Competition. As an avid chamber musician, Amelia became a founding member of the New Orleans-based Polymnia Quartet in 2015, and the Electric Yat Quartet in 2020.  She is also a new music enthusiast, and has taken part in many world premiere performances, as well as performances and recordings with the Boston Modern Orchestra Project.  Amelia also enjoys crossing into other genres, and has performed with renowned artists including the Who, Peter Gabriel, Mumford and Sons, and Tank and the Bangas.  Amelia teaches violin and viola lessons privately, and has been part of many youth educational programs and masterclasses. In recent years, she has worked in various schools in New Orleans, through a grant from the Jazz and Heritage Foundation.

Amelia Clingman graduated from UMass Amherst with a BM in violin performance, and in 2008 she completed her Master’s degree in viola performance at the New England Conservatory. She has attended the Heifetz and Kneisel Hall music festivals, and served as a fellow at the Tanglewood Music Center from 2007-2009. Teachers include Marylou Speaker Churchill, James Buswell, Ed Gazouleas, Carol Rodland, and Kathryn Lockwood.