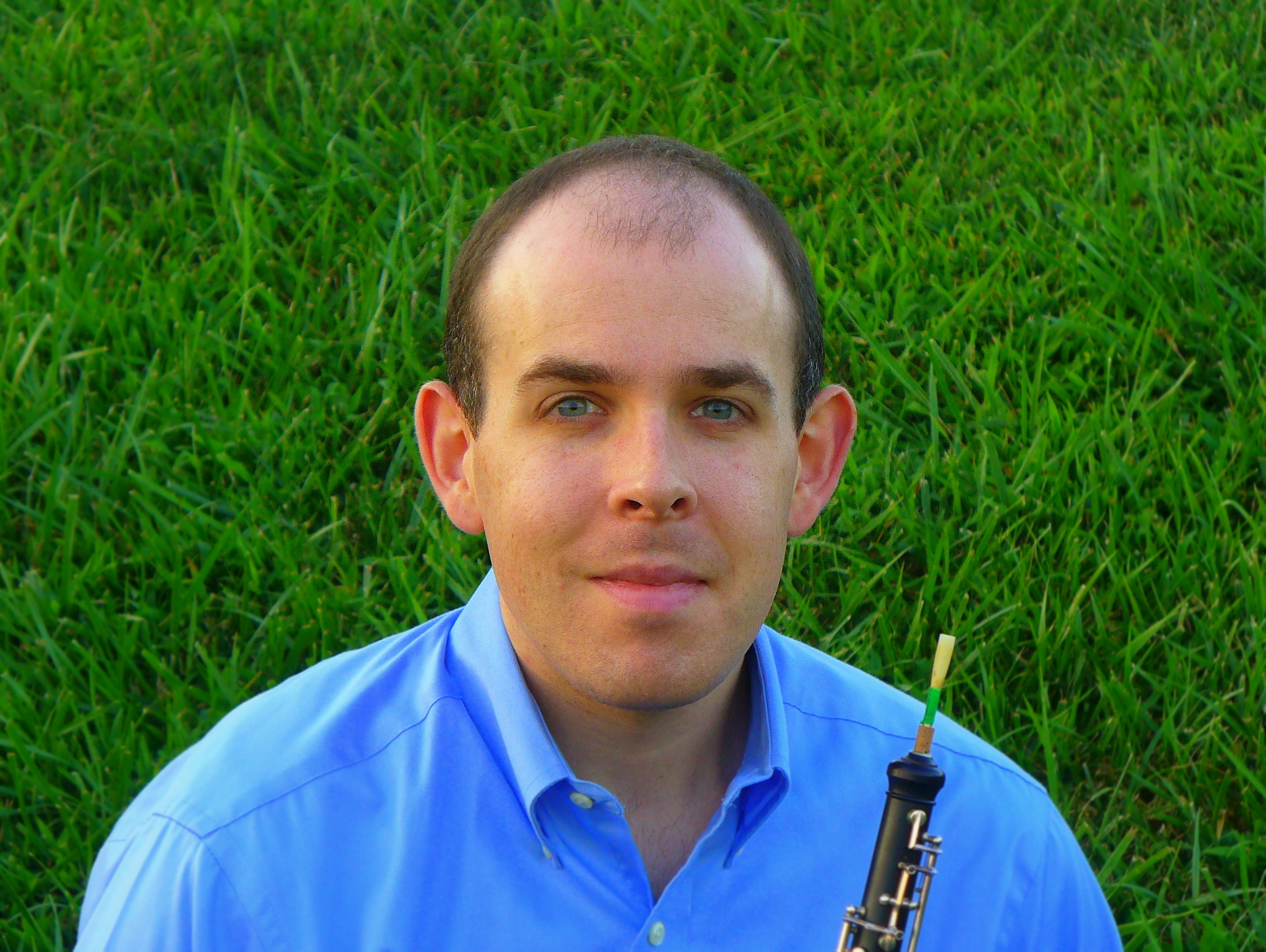 A native of Pennsylvania, Michael McGowan is the English hornist of the Louisiana Philharmonic Orchestra (LPO). He made his solo debut with the LPO in October of 2015, performing Sibelius’ The Swan of Tuonela under the direction of Carlos Miguel Prieto. McGowan has appeared as a guest in the oboe sections of the Houston Symphony, the Houston Ballet Orchestra, the Florida Orchestra, the Rochester Philharmonic Orchestra, Mercury Opera Rochester, and the River Oaks Chamber Orchestra, and has had the privilege of performing under the direction of many notable conductors, including Pierre Boulez, Riccardo Chailly, Peter Eötvös, Valery Gergiev, Oliver Knussen, Matthias Pintscher, Simon Rattle, Helmuth Rilling, and David Robertson.

An advocate for the music of our time, McGowan enjoys collaborating with composers in the creation of new works, and has been involved in dozens of premiere performances, most notably under the auspices of the Lucerne and Aldeburgh Festivals as a member of the Lucerne Festival Alumni and Britten-Pears Contemporary Ensembles.

A Britten-Pears Young Artist in 2013 and 2015, McGowan’s recent festival appearances include Thüringer Bachwochen, Lucerne, Pacific, Aldeburgh, ManiFeste, Spoleto USA, Music Masters Course Japan, Sarasota, and Banff, as well as the New Orleans Jazz and Heritage Festival. He has also been a member of the New York String Orchestra Seminar at Carnegie Hall. McGowan can be heard on R. Strauss: Metamorphosen & Symphony for Wind Instruments with the Aldeburgh Winds (Linn Records), as well as on Bon Appetit!, a recording featuring the works of American composer Lee Hoiby (Albany Records).

A devoted educator, McGowan has given oboe and English horn masterclasses at Louisiana State University and the University of Southern Mississippi, as well as presentations on contemporary oboe techniques at the University of New Orleans and Tulane University. He currently maintains a small private studio in New Orleans, and has previously served as a chamber music coach with the Greater New Orleans Youth Orchestra, and as an oboe instructor in the Cypress-Fairbanks and Conroe Independent School Districts (Houston, TX).

McGowan received his master’s degree from the Shepherd School of Music at Rice University in 2011, and his bachelor’s degree with high distinction, as well as the coveted Performer’s Certificate, from the Eastman School of Music in 2009. His primary teachers include Robert Atherholt and Richard Killmer.