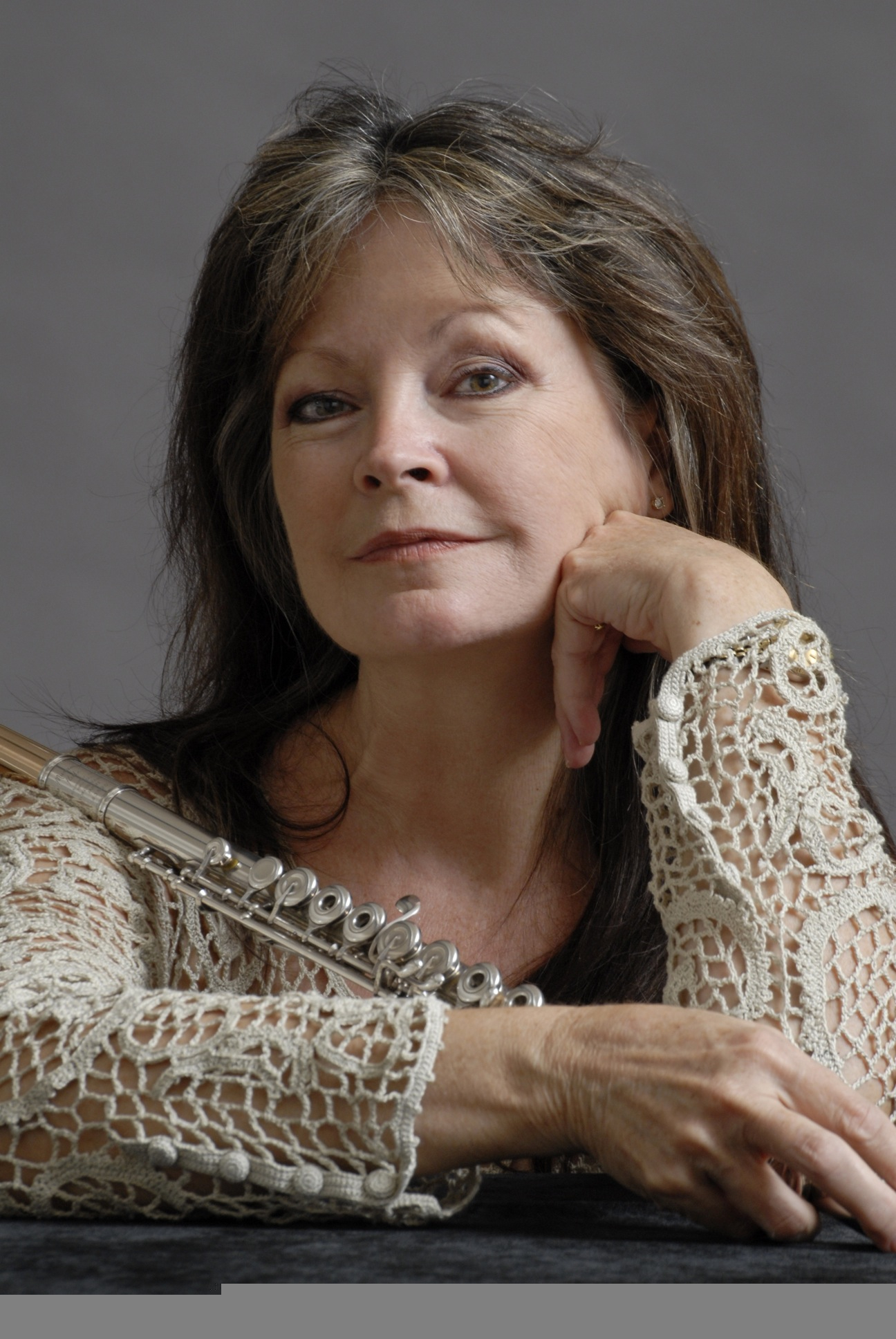 Patti Adams is the solo piccolo and assistant principal flutist with the Louisiana Philharmonic Orchestra. She is on the faculty of Loyola University’s College of Music and has performed with numerous other orchestras including the National Repertory Orchestra, the Colorado Music Festival and recorded and toured internationally with the Mexico City Philharmonic as co-principal flute.

In addition to her musical duties with the LPO, Patti played an active role in the start-up period of the orchestra, acting as Director of Marketing for three seasons. She twice served as President of the orchestra and was a member of its Board of Directors for numerous seasons. Adams is a long-serving member of the Classical Arts Award Committee for Gambit Weekly, was a member and Vice-Chair of the Community Advisory Board of WWNO public radio and directed chamber music activities for the acclaimed Windsor Court Hotel from 1984-2012.

Patti has served the National Flute Association in a variety of roles including President, member of the Board of Directors, Chair of the Advisory Committee, Local Arrangements Chair for New Orleans conventions (1989 and 2013), Gala Awards Dinner Chair (2012-2016) and, in 1997, was Program Chair for the NFA’s 25th anniversary convention in Chicago. She has performed and presented at numerous NFA conventions and was featured as the cover story of the February 2004 Flute Talk magazine. She was honored to be the recipient of the NFA’s 2014 Distinguished Service Award and has appeared as guest artist at numerous flute festivals and presented masterclasses around the country.

Her major teachers include Julius Baker and Everett Timm. Patti has performed in a variety of masterclasses including Jean-Pierre Rampal, Maxence Larrieu, Sam Baron and William Bennett and counts them all as major influences in her musical life. She is a member of the Community Advisory Board of WWNO radio and is a member of the Classical Arts Award Committee for Gambit Weekly. Since 1984, she has coordinated chamber music activities for the acclaimed Windsor Court Hotel and performed for Afternoon Tea. In her parallel artistic life, Patti is an award-winning painter in oils and watercolor and, with her husband, LPO timpanist Jim Atwood, was owner and art director of the Garden District Gallery in New Orleans from 2009-2015. She received her training at the New Orleans Academy of Fine Arts where she now teaches classes in Watercolor, Gilding, and Calligraphy. Patti has participated in numerous citywide art exhibitions and has designed and produced many commissions for individuals and organizations, including the American Harp Society, Northwestern University’s Bienen School of Music, Windsor Court Hotel, Pickwick Club, Galatoire’s Restaurant, numerous local Carnival krewes, the LPO, and the New Orleans Opera. In 2010, she created the scenic artwork used in the opera’s production of The Magic Flute, her favorite opera and instrument!