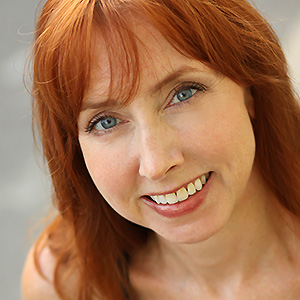 Stephanie Thompson is Assistant Principal/Second/E-flat Clarinetist with the Louisiana Philharmonic Orchestra. Prior to her position in New Orleans, she performed with numerous orchestras in the United States and Canada and spent a season with the Sarasota Opera Company after Hurricane Katrina.

An active chamber musician and teacher, she is a founding member of Musaica, an eclectic performing ensemble based in New Orleans, and teaches at Loyola University New Orleans. Stephanie received her Doctorate in Clarinet Performance from the University of Michigan; her teachers have included Clark Brody, Fred Ormand, Ted Oien and Mark Nuccio.

Her business, Stephanie Thompson Woodwind Services, specializes in repair and restoration of clarinets and oboes.

She is married to LPO bass clarinetist John Reeks, has two cats named Esme and Harlowe, and likes to run, read, and ride roller coasters.